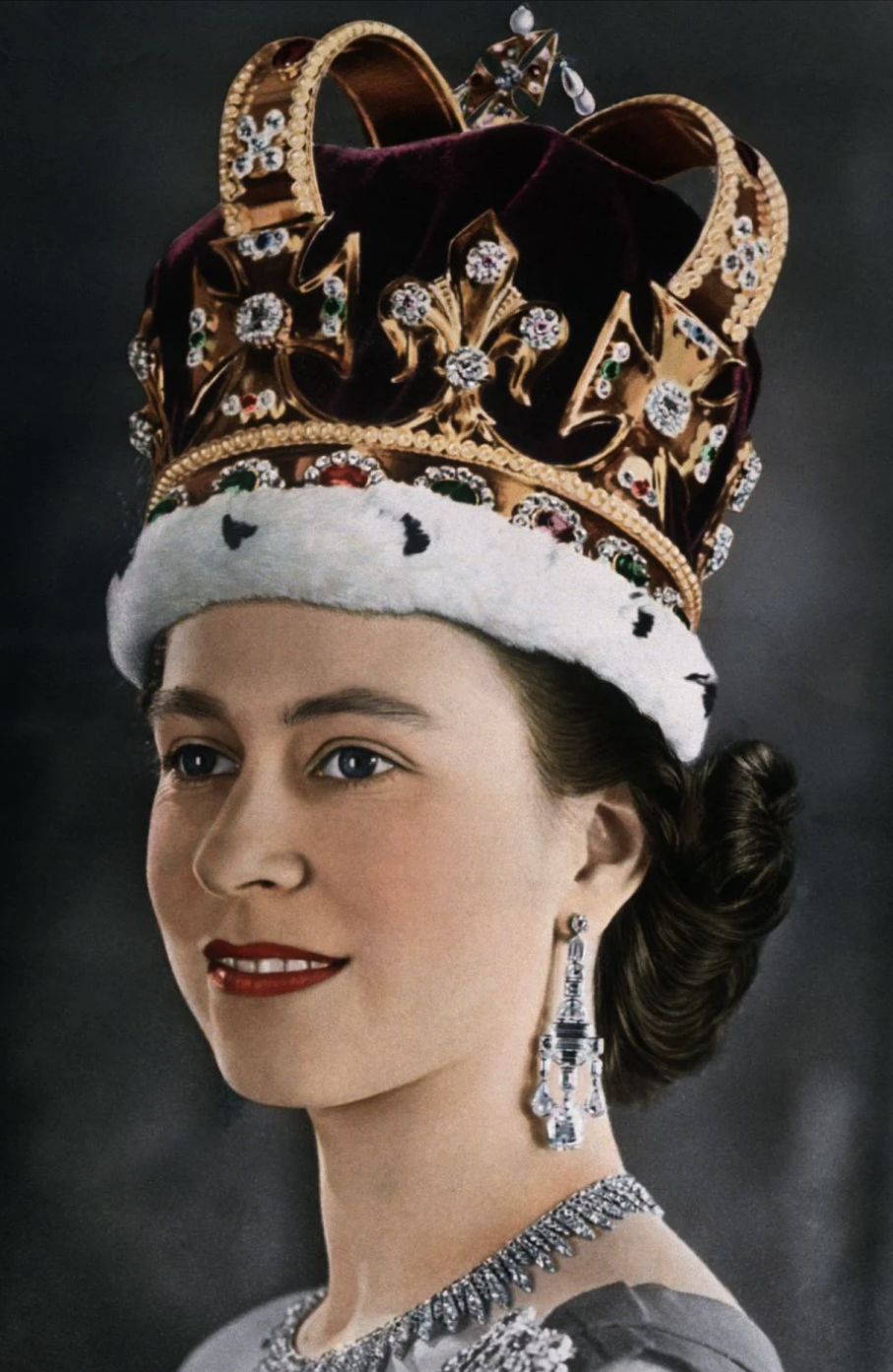 Today is the funeral for Queen Elizabeth II and I can’t help but be compelled to write about this archetype. It’s amazing to witness the ending of an era, a display of profound pageantry and the pervasive reverence displayed by her kingdom.

Monarch comes from the Greek word “mono”, meaning one and “archon”, meaning ruler. Indeed, she was the one ruler…. Seventy years! In fact, 80% of the country has known only her as their royal queen.

In terms of archetypes, those behavioral influences that are universal and global, she embodied the Queen.

We knew her as the Queen in the light. She was dignified and devoted to her role as sovereign leader. She was born royal and stepped into an incredible amount of responsibility to provide protection, morality, and opportunity for her subjects. Her life was purposeful, and she worked tirelessly for the good of others. She had backbone, character, charisma. She was commanding, exhibited strength and reserve, held authority, and was a beloved leader. She was inspiring, witty, unapologetic and ruled with kindness yet firmness. She withstood challenges and pressures, endured decades of change, and transitioned her country into modernization. She also had unwavering faith and served the Church of England. She accepted her role graciously and authentically. Having fulfilled a destiny through a dynasty, she now leaves a legacy.

Caroline Myss, an authority on archetypes suggests,  “… this is an archetypal passage. This is exactly the type of experience that the world is going to feel the impact of for quite some time. Because with her passing, a shift in an archetypal pattern is going to happen. There’ll never be another queen like her ever.”

In order for the Queen archetype to live on, look inside yourself for indications of how that pattern may govern your life.

Queen is actually a popular archetype for women to claim. Is there a territory that you claim as your domain, your kingdom? Perhaps it’s the home, the office, the PTA, or a government seat. Do you have a throne – the  head of the table, the recliner in the living room, the elevated bar stool?  In what way might you have an inner circle of trusted advisors or created a court including princesses and ladies in waiting?  Do you at all feel that you are of “noble blood” or feel entitled to the finer things or elegant surroundings? How are you responsible for or how do you serve your people, your kingdom?  How are you the moral authority for those who surround you? In the light, the Queen has an attracting energy and others are drawn to her.

In the shadow, the Queen is known to bark orders and have others meet her every little need.

In many tales related to Queen, she can be mean, wicked, cruel, unforgiving, vengeful, fearful. It might be hard for her to delegate. She may be very wary of rivals and distrust those that she thinks want her power. In the darkest of shadows, she relinquishes, abdicates or renounces her position. Also, on the darker side of the spectrum, she struggles between maintaining a private or personal life versus the very private one of service.

Language can often give indication as to which archetype is doing the talking. Do you hear yourself shouting, “Off with their heads!” or “Let them eat cake!” or “I don’t give a damn!” Maybe you simply want to be treated like a queen, queen for a day? Dancing queen? Beauty queen? Closet queen? Homecoming queen? Maybe you want the “royal treatment” Or perhaps you want “an heir”? Do people bow to you, mouthing the words “Your majesty”? Any of this stirring something?

Queens come in many flavors.

The Drama Queen, the Ice Queen, the Evil Queen, the Snow Queen, the Benevolent Queen, The Queen of Hearts, the Virgin Queen, the Queen Bee and the lists goes on. Consider how you may channel your power given the array of Queens.

If Queen is part of your archetype cast of characters, share her light with the world and rule in a kindly benevolent way. The grace and dignity of this ranking is much needed in today’s world. Long live your Queen!

The end of the second Elizabethan era comes to a close.

The last words said over her casket at St. Andrews Chapel September 19, 2022, proclaimed her titles for the last time: “The late Most High, Most Mighty, and Most Excellent Monarch, Elizabeth the Second, by the Grace of God of the United Kingdom of Great Britain and Northern Ireland and of Her other Realms and Territories Queen, head of the Commonwealth, Defender of the Faith, and Sovereign of the Most Noble Order of the Garter.”